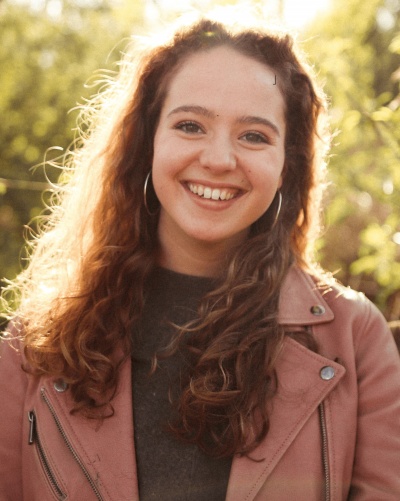 Georgia Fulton holds two degrees: BA Hons in English Literature (2019) from the University of Durham, and a MPhil in Renaissance Literature (2020) from Clare College, University of Cambridge. She is researching for her PhD under the supervision of Prof. Lukas Erne. Her thesis focuses on the understudied parallels between early Tudor Humanist literature (pre-1534) and the structures and themes of Shakespeare's Late Plays (The Tempest; The Winter's Tale; Pericles; Cymbeline). This research was borne out of studying the impact of Reformation theology upon the literature of the late sixteenth century, especially during and after the Marian Reformation. The extensive scholarship of Shakespeare's tragicomedies as a hybrid, subversive genre has often pointed to Catholic themes and language to argue for a confessional reading of the dramas. Moving beyond a polemic approach, this doctorate aims to illustrate that these four Late Plays are directly influenced by the culture and writing of early Catholic Reformers.

Earlier research has focused on the representation of Catholic authority in Middleton, Shirley and Barnes. Other research interests include: reworkings of classical literature during the Renaissance; Elizabethan poetic theory; the Sapphic Lyric; sense perception in sixteenth-century writing; Milton's poetic corpus; Shakespeare's comedies; and from much later, Seamus Heaney's poetry. Please do reach out if you would like to discuss any of the above, or if you are interested in the intersection between Classics and Theology with English Literature.

Forthcoming review for English Studies: "Seamus Heaney and the End of Catholic Ireland", by Kieran Quinlan.