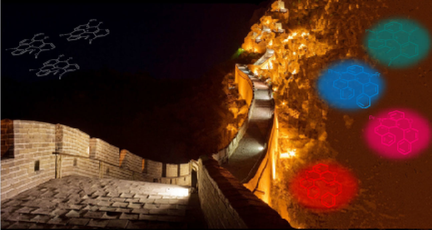 The electrochemistry and annihilation electrochemiluminescence (ECL) of a series of chiral cationic helicene luminophores containing various substituents were investigated in acetonitrile as solvent. The electrochemical characterization evidenced a systematic reversible reduction of the cation whereas the oxidation could be reversible or not depending on the nature of the core heteroatoms within the structure as well as the functional group appendages. One of the key-parameters governing the ECL intensity is indeed the formal redox potentials for the electrogeneration of the neutral radical and dication radical species which will undergo the annihilation reaction. On that basis, a thermodynamic wall of efficiency was proposed in the case of ECL annihilation pathway to predict the formation efficiency of the emitting excited state and eventually light emission strength. This very simple wall is constructed by plotting the difference of formal potentials in function of the fluorescence wavelength delimiting thus two domains where ECL is thermodynamically possible or unfavorable.